The KNMG federation represents the interests of more than 59,000 physicians and medical students (click here for more information on the Royal Dutch Medical Association).

The Royal Dutch Medical Association is committed to the quality of professional practice and public health. Results of these efforts include conduct for physicians, the checklist, Support and Consultation on Euthanasia in the Netherlands (SCEN) and guidance such as confidentiality and police / justice.

The Royal Dutch Medical Association has the position that emits a doctor not statements of a private patient, he / she gives an opinion on the (medical) ability or inability of a patient to certain things or not do. Examples thereof are:

This refusal letter is available in four languages, Dutch, English, Turkish and Moroccan.

The refusal letter is annexed to the Directive on handling medical data points. More information can be found in the file Patient Rights (only in Dutch). 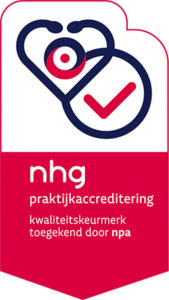